Student of the Market

Student of the Market 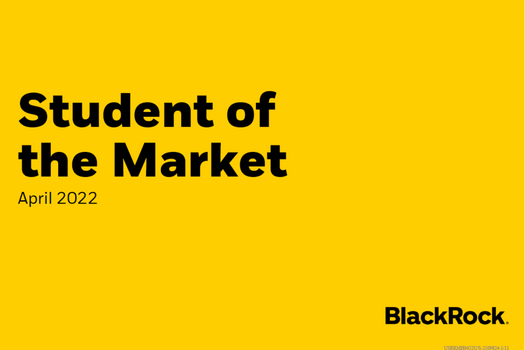 According to a poll run by Gallup, satisfaction levels in the U.S. are currently at 21%. When levels dropped below 34% in the past, the market went on to average 15.2% over the following 12 months.

Historically low rates had made us question the role of bonds in portfolios, but we can’t forget their use in down periods. Were positive during all of the 15 recessions since 1929, averaging 7.8%. 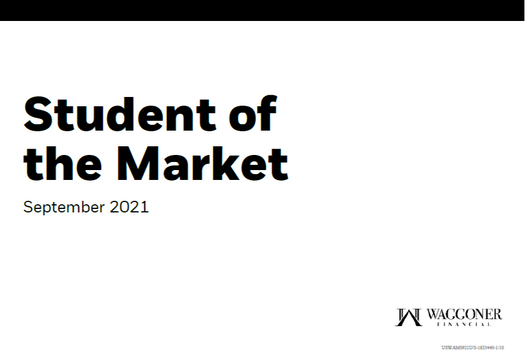 September is historically the worst month for U.S. stocks 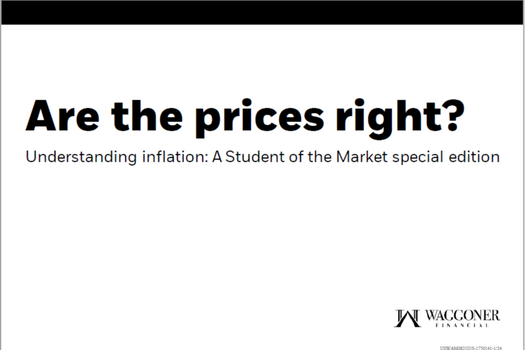 Special Edition: Are the prices right?

Unlike previous inflationary periods, interest and savings rates are not keeping up. 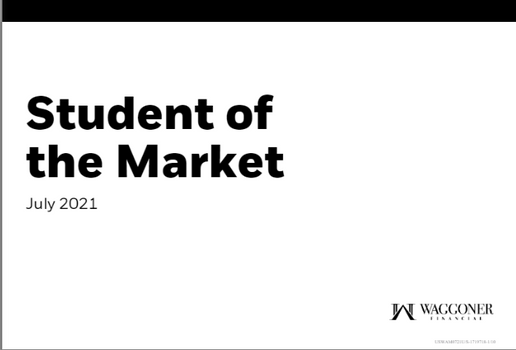 We are 12 years and 4 months after a cyclical low in the 10-year stock return. This 14.8% 10-year return is on pace with the return at the same points in time after the other two lows since 1926.

Both active and index bond funds are on pace to have a historic years for flows, highlighting the adoption of a “bond barbel” across the industry. 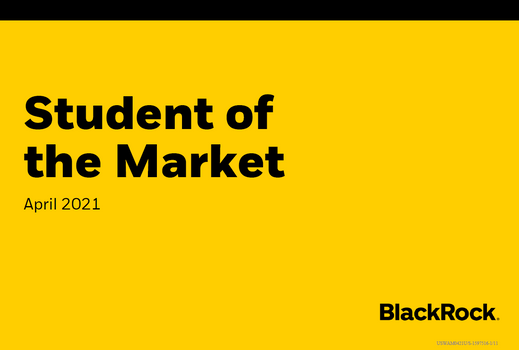 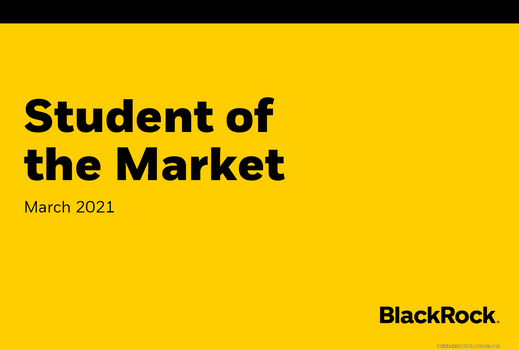 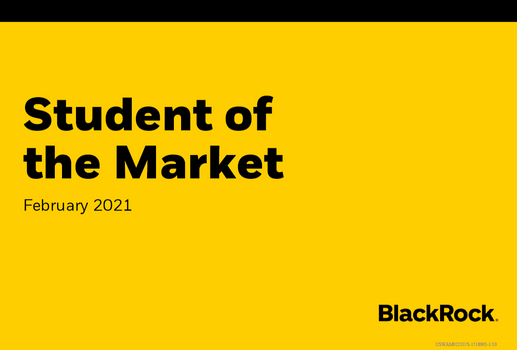 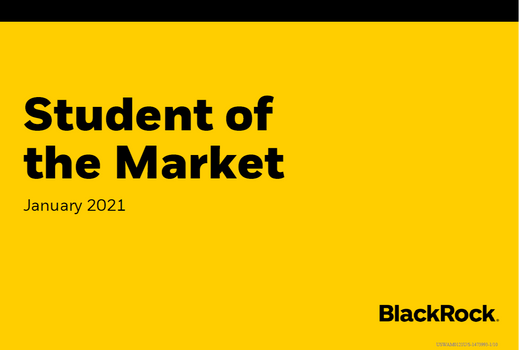 All trademark and company logos herein are owned by the respective company. Private Advisor Group, Waggoner Financial, and LPL Financial are not affiliated with any company noted herein.

This material is not intended to be relied upon as a forecast, research or investment advice, and is not a recommendation, offer or solicitation to buy or sell any securities or to adopt any investment strategy. The opinions expressed are as of 6/30/21, and may change as subsequent conditions vary. The information and opinions contained in this material are derived from proprietary and nonproprietary sources deemed by BlackRock to be reliable, are not necessarily all-inclusive and are not guaranteed as to accuracy. Past performance is no guarantee of future results. There is no guarantee that any forecasts made will come to pass. Reliance upon information in this material is at the sole discretion of the reader.