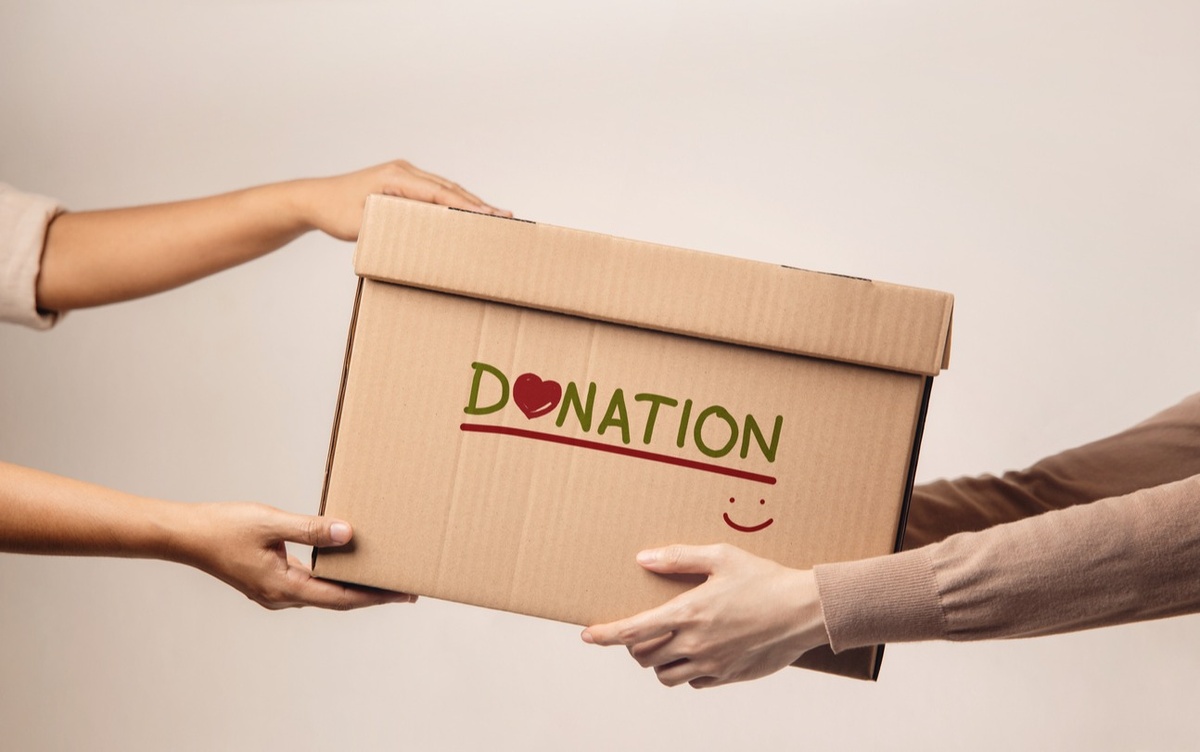 Do you donate to charity? If so, would you say it's meaningful to you?

A few years ago I found myself in a bit of a bind - I had donated to so many charities I couldn't remember them all when filing my taxes.

I hadn't given much to each one, rather my strategy could most aptly be described as "spread the love". And since I had given them each so little, they gave me almost no attention at all, save for adding me to their yearly donations marketing list. Truth be told, most didn't even do that or I would've been able to remember them.

A hollow thought occurred to me: these charities probably didn't even know I existed.

It was a smattering of shallow relationships. I realized that I had diluted my contributions to the point that I surely was having no meaningful impact on anyone, including myself.

This predicament led me to consider formulating what I now call a 'Charitable Impact Strategy'.

I decided that rather than donating meaningless amounts of money across many different charities, I would say 'no' to almost every charitable endeavor in order to focus on just one cause. I further reasoned that if I could make an impact, I would be more energized to keep giving, and therefore more inspired by charitable giving in the first place.

And, frankly, that's exactly what happened.

There are so many problems in the world which need solving, so many great causes worthy of volunteers, funding, etc. Building homes for the homeless, fighting teen pregnancy, finding homes for lost or stray animals, bringing water to those that are thirsty, or WiFi to those thirsty for knowledge. It's difficult to place a priority on one over another. And saying 'no' can often feel like you're saying you don't care, or that they don't matter.

However, that first year I decided I would say 'no' to everything that wasn't some effort to combat childhood cancer. Kids are special in my heart, and I believe that every child deserves a fairytale childhood.

After concentrating my efforts and giving more to less, I must've caught someone's attention. I was surprised one day when I opened the mail and received an invite to a special dinner for donors. I attended and was delighted to be in the audience for a presentation by a University of Michigan doctor/researcher who had received some of the donations for the purpose of conducting medical research. He explained what kind of research he had performed with the grant, what his team had learned from the study, and how it impacted sick children to save or prolong their lives.

It was a fair amount of technical medical jargon, so I didn't leave with much medical insight. What I *did* leave with that night was a strong desire to be even more involved. And this is the point of a Charitable Impact Strategy - inspiration and a true feeling of making a difference.

Here's how it works.

First, decide how much money, time, or energy you want to contribute to the betterment of others this year. (And I'm not implying that you *should* - that's entirely up to you.)

Next, you'll need to figure out who gets what.

There are many causes which may be important to you, so begin listing them all.

Save the whales? Check.

Finally, you'll want to rank them.

The most important cause you're going to label an 'A'. To this 'A' organization you give 60% of all of your charitable donations. This is the cause for which you'll want to have a personal connection and face to face relationships. You attend their events, you know the director, you're involved.

Then you pick 3 more causes which we'll label with a 'B', and to each of them you give roughly 10% of your charitable giving. These organizations should know you exist, but possibly only on a 'thank you' basis. You like their Facebook page, you're on their mailing list, you're on the junior varsity team.

Finally, you label the other causes which you feel are important a 'C' cause. You give them $1, $20, $100, whatever works for you. You're simply a spectator at the game and happy to toss some appreciation in the bucket.

As an example, my 'C' causes used to be those which were important to my interns, and I offered to match their contributions each year. For you, this may simply be everything or everyone else who happens to cross your path.

Every few years you may want to switch things up and take your charitable giving in a different direction. Perhaps a family member suffers with dementia, Parkinson's disease, or breast cancer and those issues become more important to you. Maybe you decide to give to your alma mater. Maybe you decide to take a break and suspend your giving altogether for a while. (That's okay!)

Like most worthy endeavors, you may find that giving by design is more fulfilling than doing so by default. And having a strategy means you understand that saying 'no' to one cause is also saying 'yes' to another - something closer to your heart and to which you have a stronger connection.

The opinions voiced in this material are for general information only and are not intended to provide specific advice or recommendations for any individual.